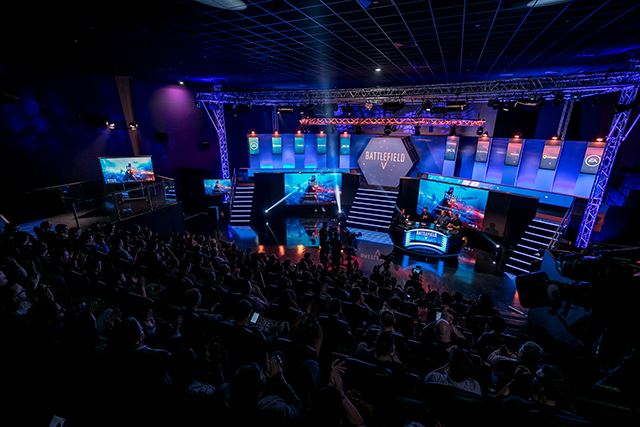 Responsible for driving the UX/UI process in the "Game Loop" team, focusing on core gameplay features - from when a player enters a server to end-of-round.

My main focus as a UX Designer has been the in-game loop - from when a player enters a server to end-of-round. As a designer, I've always been in tight collaboration with multiple teams and stakeholders and I'm a firm believer that cross-functional collaboration is the key to a successful result.

With a strong understanding of the technical aspect of game development (being a former software engineer), I’m able to design features with technical limitations in mind. UX Designer in three AAA titles - Battlefield 1, Battlefield V and Battlefield 2042.

Having a huge interest in both the technical and visual side of development, I was an important bridge between code and design when I took on the role as coder/technical designer by doing visual scripting. Scripter in three AAA-titles - Battlefield 4, Battlefield 1 and Battlefield V.

Creator and founder of drinkmixen.com - a drink/bartender community. I have also helped out with various designs and logos for online stores and gaming communities.

I redesigned the online store and logo for datorbutiken.com as well as bios.se

M.Sc in Media Technology and Engineering

Media technology was the perfect match for me as I was interested in both tech and visuals. Math, multiple programming courses, design patterns, computer graphics and advanced game programming combined with graphic design and communication, agile usability and advanced web design resulted in broad knowledge moving forward in my career.

I had my mind set to become one of the best Counter-Strike female gamers in the world. After two years I'd reached my goal. This led to a lot of sponsorships and eventually the possibility to be part of a 10-episode TV show called "Play Us" which aired worldwide on MTV during 2008.