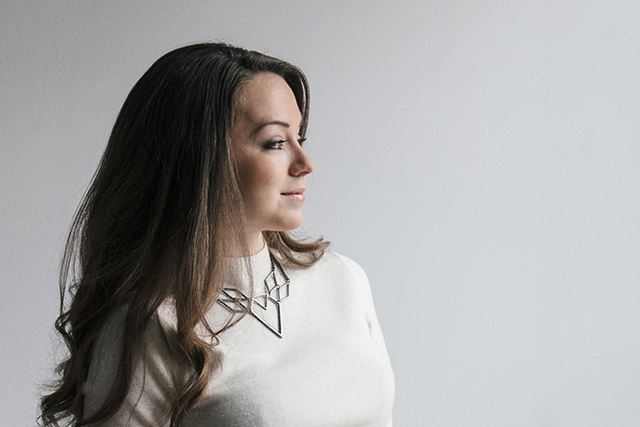 Connect with me @LinkedIn

Part of the AAA gaming industry since 2012. Shipped multiple titles and DLCs in the Battlefield franchise as an engineer, scripter and designer.

Graduated with a Master of Science in Media Technology and Engineering

Head-hunted by DICE. Hired as a UX Software Engineer after turning them down, twice. Transferred to Persistence/Online Engineering for a while before switching discipline to UX Design in 2015.

Founder and creator of drinkmixen.com - a cocktail/party community. Unfortunately, this page has not been updated in years.

Former PRO Counter-Strike 1.6 player. Travelled the world attending & playing in numerous large tournaments as well as recording a 10-episode TV-show called Play Us. Play Us aired world-wide on MTV during 2008.

Photographer and total foodie! Loves combining photography and cooking. Instagram is, at times, flooded with pictures of plated food.

Believes that successful design projects stem from good communication and keeping the end-user in the forefront. And User Experience goes beyond UI. It goes through a deep understanding of the customer’s needs, pains and behavior.

A creative, big-picture thinker obsessed with crafting the details, yet remaining systematic and focused.

Personable and an energetic collaborator, motivated to inspire.

Embrace experimentation and is not afraid to be wrong. Always honest and fair.

Believes there is a time in every project to do something completely new and innovative, yet there are also scenarios that demand use of what already exists and move quickly to meet people’s expectations.

Not afraid of taking the stage - loves presenting new findings and teach UX to others.

Understands the importance of representing a team and a product.

Believes that interacting with end-users is of great importance.

Been part of multiple interviews both in magazines, videos and streams.

Part of the world's first TV show about gamers - Play Us.